Oasis Of The Seas 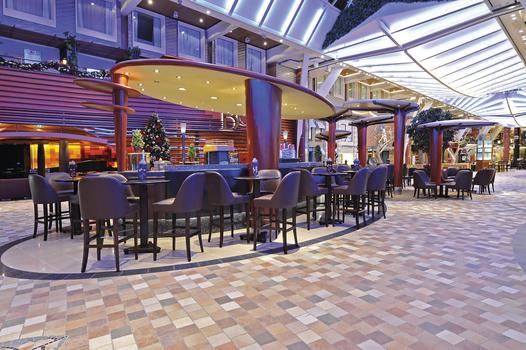 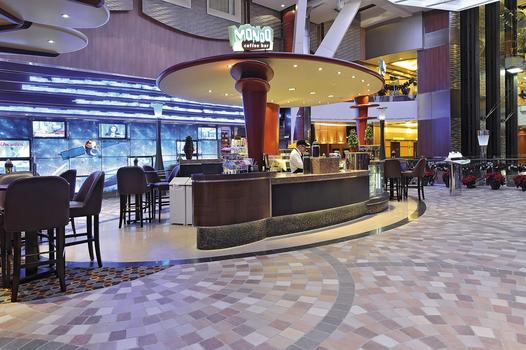 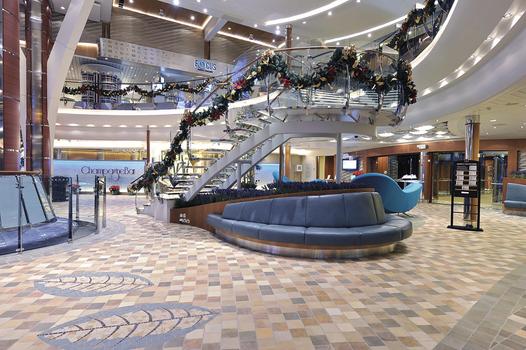 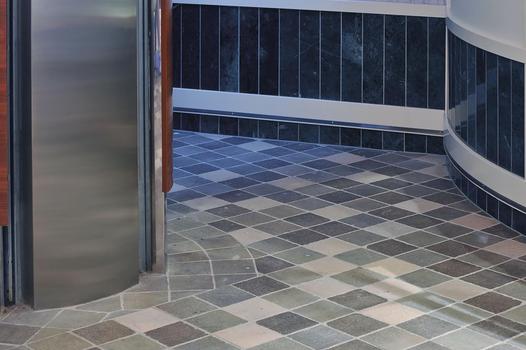 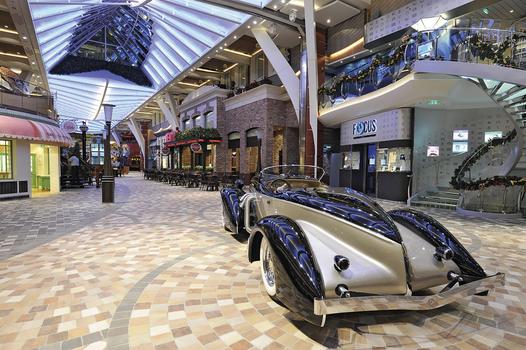 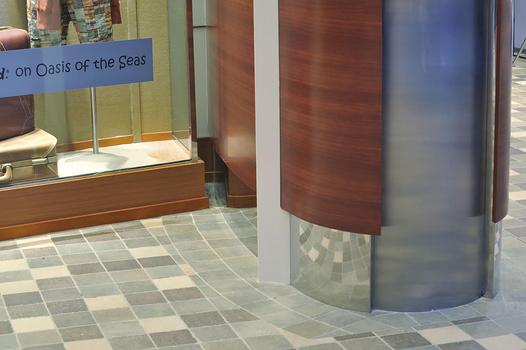 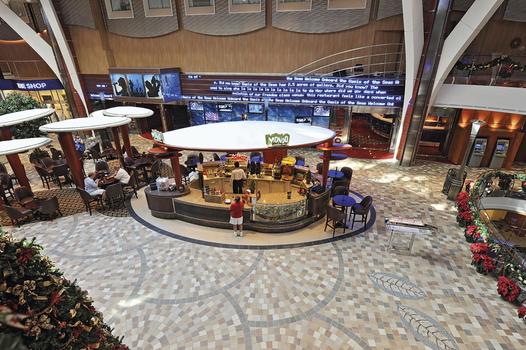 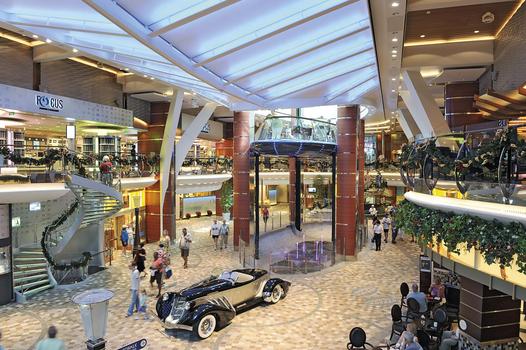 With its 18 decks and 2700 rooms and suites, Oasis of the Seas is the world’s biggest and most revolutionary cruise ship, a splendid floating city capable of hosting more than 5400 passengers.
Commissioned by the US cruise operator Royal Caribbean and built in Finland by Aker Yards of Turku (now STX Europe), this masterpiece of naval architecture was launched in December 2008 and made its maiden voyage exactly one year later.

After years of planning, study and calculation involving the world’s greatest experts, the vessel, considered an unrivalled masterpiece of innovation, is now carrying thousands of tourists to the most beautiful destinations in the Caribbean.

This marvel of the seas cost more than 1 billion 200 million dollars to build and features 7 enormous theme areas amazing passengers with their majestic interiors and attractions. These include the Boardwalk, an enchanting open-air walkway built to look like a Mediterranean village; the Aquatheater, the world’s first seagoing amphitheatre, for water shows; Central Park, a spectacular garden inspired by the park of the same name in Manhattan, featuring luxuriant tropical plants and quiet pathways. And finally, the Royal Promenade, at the heart of the ship, with its shops, restaurants and entertainments, a true high fashion luxury shopping and entertainment district.

Begun under the name “Genesis Project” in 2006, the Oasis of the Seas project started out by involving some of the most famous British and American architectural studios in the design of the Royal Promenade: Wilson & Butler (Boston), BG Studio (New York), Morris Nathanson (New York), NB&D (Miami), Atkins design Group (London) and Gensler Architects (London).
In early 2007 the Royal Promenade project was contracted out by what was then Aker Yards to Merima Oy of Helsinki, with the goal of coordinating and designing simple, innovative interiors to characterise the new concept inspiring the design of the whole ship.

Ariostea S.p.A. and Merima Oy accepted the exciting challenge of seeking perfection in the construction of the Royal Promenade. A long-term partnership was established under the careful, attentive supervision of architect Alessandro Vanzino, whose precious assistance integrated and implemented the architects’ and the client’s plans. The process involved a series of meetings and proposals, budget negotiations and construction of full-scale partial mock-ups; research into the materials most appropriate for technical and aesthetic requirements, proposals for replacement solutions, custom work, attention to detail and to the particular needs that inevitably arise in a project of this kind. This lengthy process concluded in the middle of 2008 with architect Vanzino’s final design and took concrete form a few months later in construction of flooring of exceptional quality and aesthetic value.

The result now before the eyes of the world is a composition of exclusive High Tech Stone units cut to measure and rigorously mixed, but processed in mass to suggest the idea of an antique floor with an irregular handcrafted look.
The pieces are intentionally given an antique look and laid on mesh with modular gaps between them, mixed in a various but controlled colour range. This aesthetic result can only be guaranteed by an exceptionally rich collection such as Ariostea’s HIGH TECH STONES, thanks to the multitude of different colours and surfaces available and the homogeneity of the material's thickness, which is the same in all varieties.

Ariostea’s capacity for customisation and the technical potential that has always distinguished its products undeniably offer the key to succeeding in the complex challenges of modern architecture and responding to the tastes of clients and professionals alike.

Ariostea is already prepared to face the next major challenge to arise on the market.